Mr Sun was appointed to the ActewAGL Board by State Grid (China) Singapore Power (Australia) Assets (SGSPAA) in July 2016 and is a member of the ActewAGL Safety, Audit and Risk Committee.

Mr Sun has been the Deputy Managing Director at Jemena since August 2016 and was appointed as a Director of SGSPAA in May 2017, and is Chair of the Risk, Health, Safety and Environment Committee of SGSPAA.

Mr Sun has more than 25 years’ experience in China’s power industry and has worked in a range of senior engineering and senior management roles as Director and General Manager.  Prior to Mr Sun’s appointment to Jemena and SGSPAA, he was General Manager of Suizhou Electric Power Supply Company, Hubei Province, in charge of the whole enterprise from 2013 to 2016.  He worked at Hubei Electric Power Company for more than 20 years, was the Deputy Mayor of Shishou City, Hubei Province, responsible for Industry, Science, Technical Development and Safety Management from 2007 to 2010, and was Deputy Director of the Science, Technology and Information Department of Hubei Electric Power Company from 2012 to 2013. 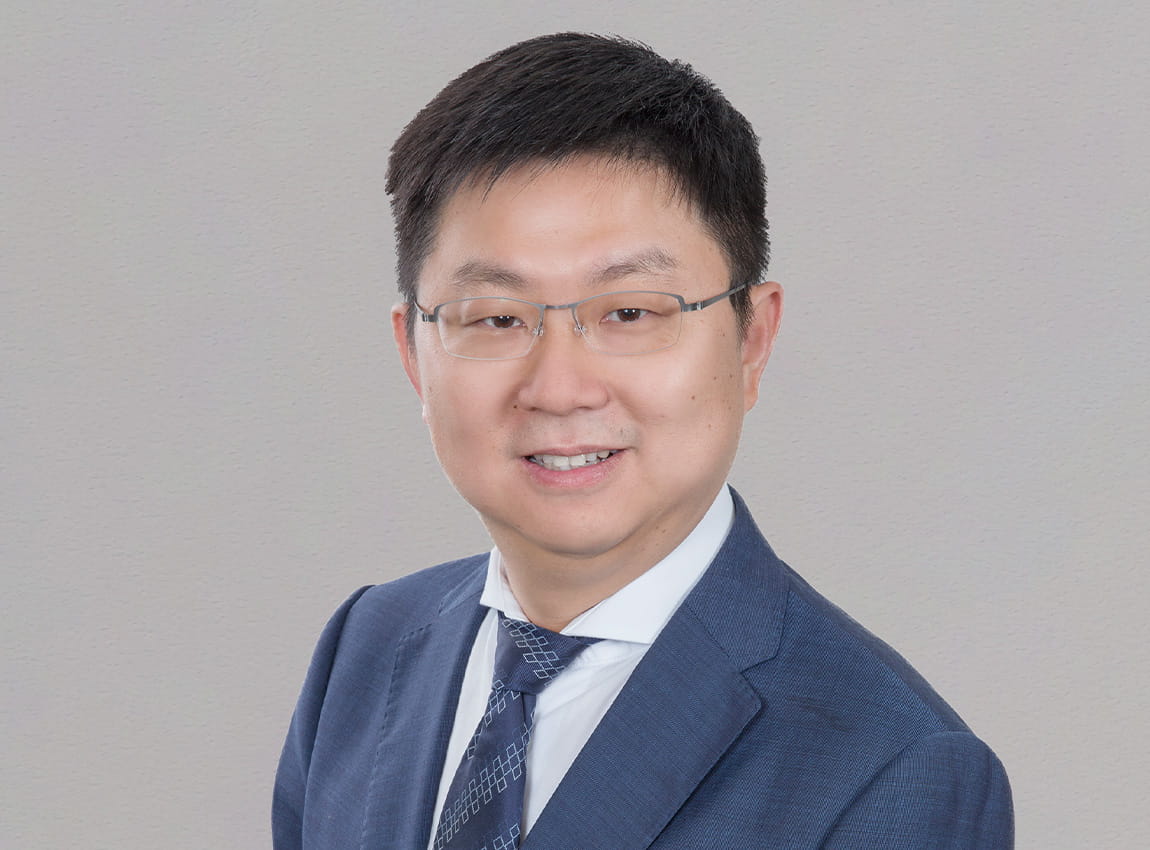 © 2022 ActewAGL Joint Venture
Sitemap
X
We use cookies to improve your experience on our site and show your personalised products and services. To find out more, read our privacy statement.
YES, I ACCEPT