Dr Parry was appointed to the ActewAGL Board by Icon Water in March 2017.

He has been on the Icon Water Board since 2015 and is currently a Foundation Chair of Powering Australian Renewables Fund.

From 2004-2009, Dr Parry had several roles with Macquarie Bank and for the previous 12 years he was the Foundation Executive Chair of the Independent Pricing and Regulatory Tribunal of NSW (IPART), and its predecessor Government Pricing Tribunal. He has been the Head of the School of Economics, University of New South Wales and Dean, Faculty of Commerce, University of Wollongong.

He has extensive experience in corporate governance in the private and government sectors, regulatory and financial experience and substantial exposure to the water and energy industries. 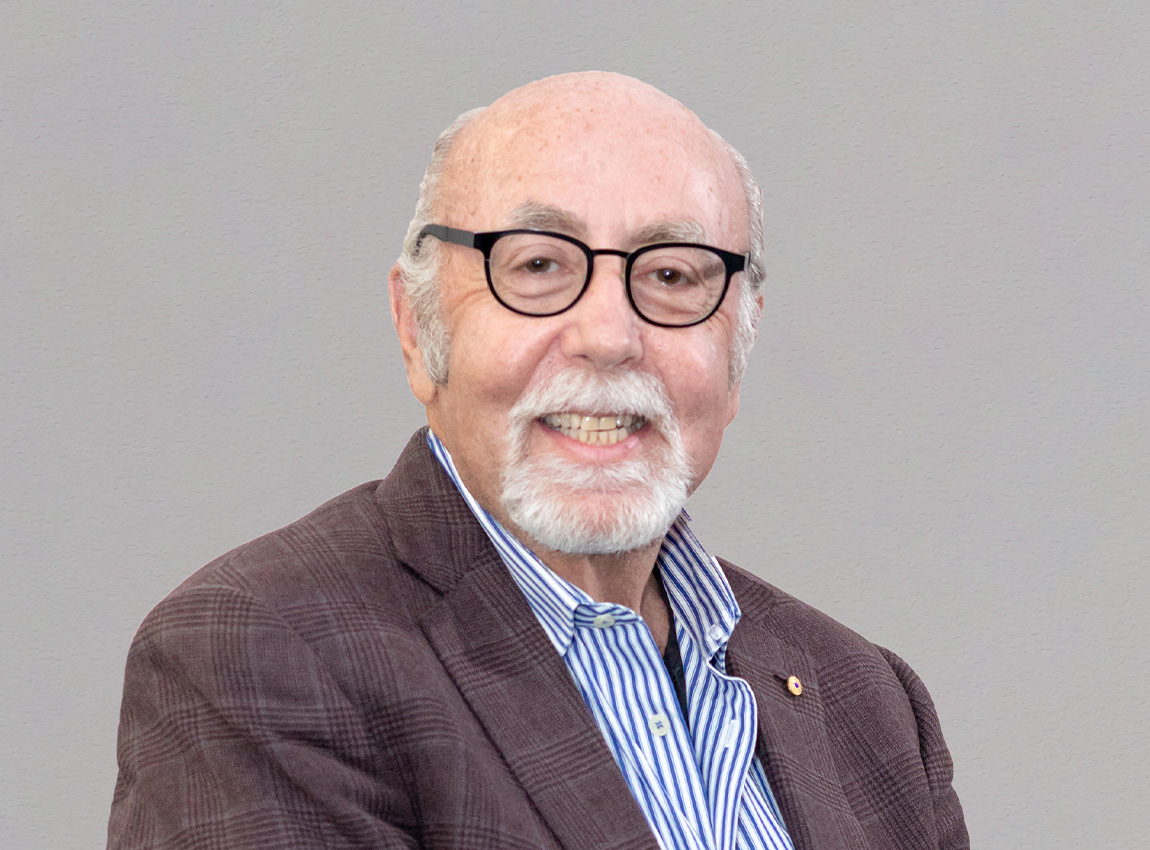 © 2022 ActewAGL Joint Venture
Sitemap
X
We use cookies to improve your experience on our site and show your personalised products and services. To find out more, read our privacy policy.
YES, I ACCEPT